98 % of the human population is chronically infected by EBV. We propose an innovative platform for engineering immunogenic bi-modular fusion proteins comprising a binding moiety and an EBV antigen to redirect an EBV preexisting immune response towards a select cellular target. The aim is to develop efficient therapies triggering immune mechanisms such as Complement-Dependent Cytotoxicity (CDC), Antibody-Dependent Cell-mediated Cytotoxicity (ADCC) and Antibody- Dependent Phagocytosis (ADP) to combat pathogens or treat pathologies such as cancer. 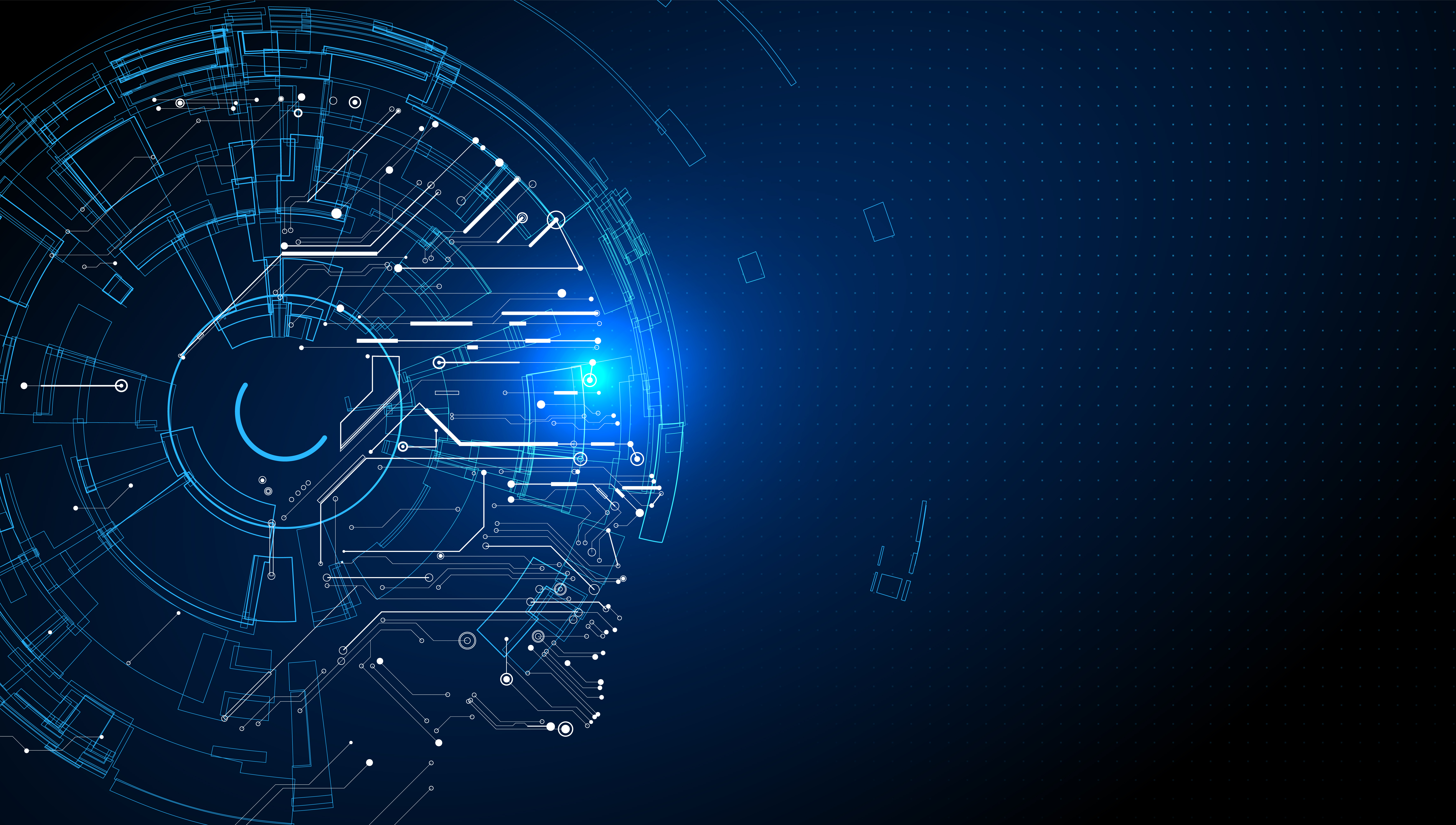 Optimization problems are ubiquitous in the industrial world and their complexity continues to grow. The methods proposed to solve these problems are now limited by the number of variables or by the difficulty of addressing the optimal solution. The technology developed here makes it possible, thanks to a new approach to covering space, to deal with problems with a large number of variables while finding the optimal solution to the problems submitted to it. In addition to these advantages, FDA has low complexity (logarithmic), is easy to implement and acts very quickly. A demonstrator in Saas mode is available to test the technology. 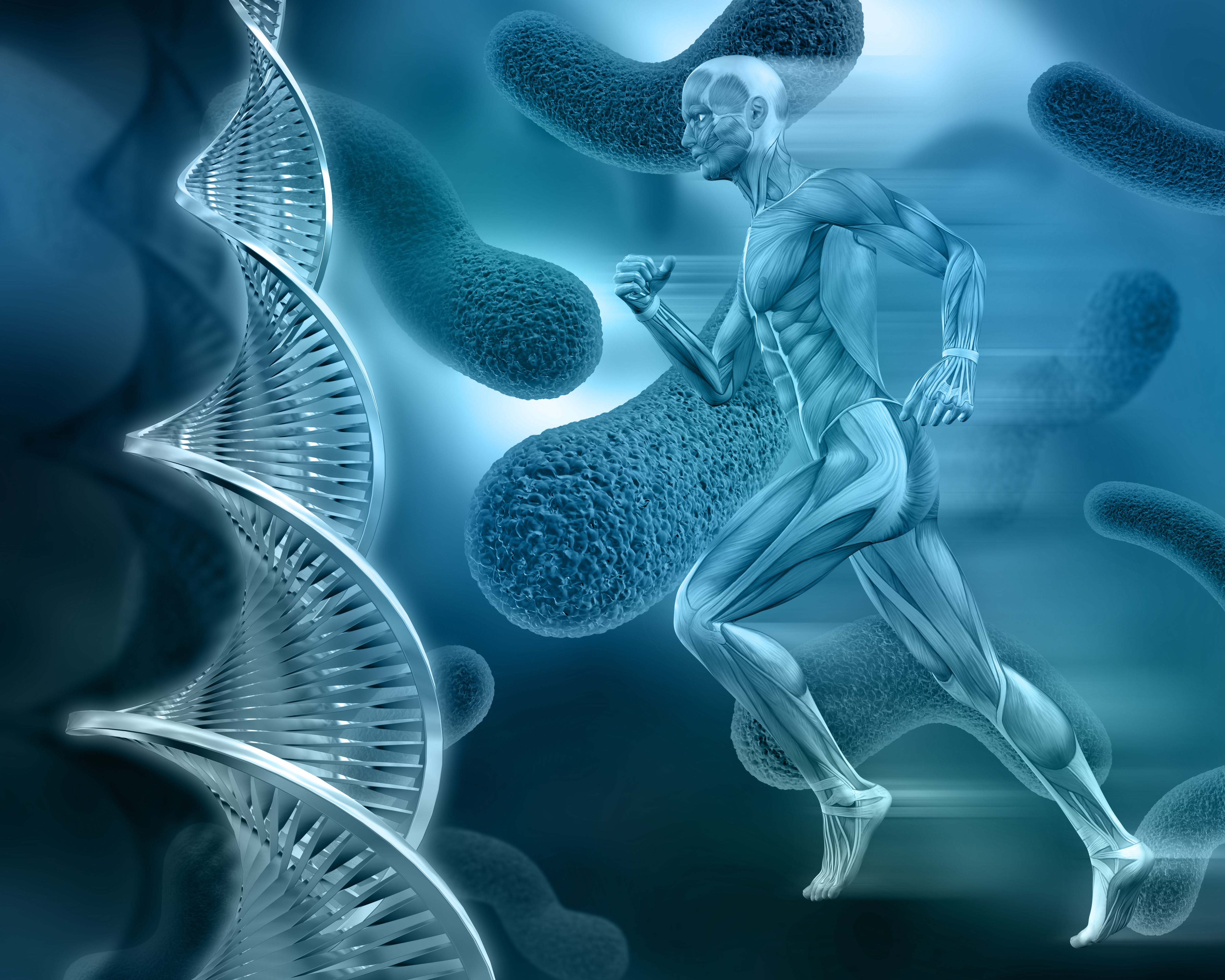 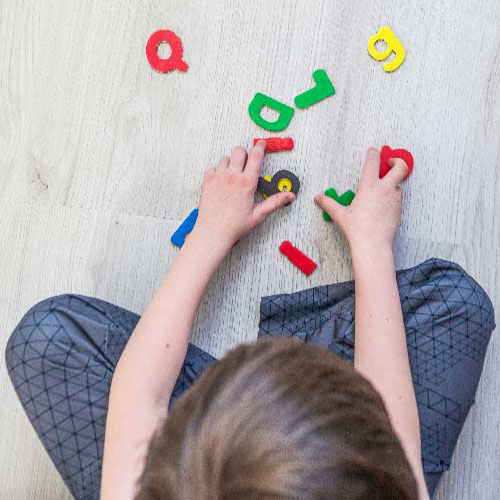 Dyslexia is a specific learning disability that affects about 7% of the population in France, and in particular 200,000 children aged 6 to 11 years. RapDys is a fun software to help in the remediation of dyslexia. Exercises can be done under the supervision of a speech therapist but also in the patients' homes. After a few training sessions of 20 minutes each, children with specific language disorders increased their performance in the following areas: identification, discrimination and sound categorization by up to 40%. The children were tested again one month after the last training and performance levels remained stable.

Delineation of tumour areas with an imaging agent help to better define the area that needs to be removed during surgery. It can also help to preserve healthy tissue in order to limit the deleterious consequences of the surgery. There are currently portable optical imaging systems that can be used in the operating room, thus, we developped degradable optical imaging agents emitting in the tissue transparency zone and specific to tumour areas. This new agents targeting specific inflammation markers allows to delineate primary tumours in order to resect without leaving tumour tissue that could be responsible for post-surgical recurrence and to highlight the functional healthy liver, so that liver metastases are negatively contrasted and too much healthy tissue is not resected. 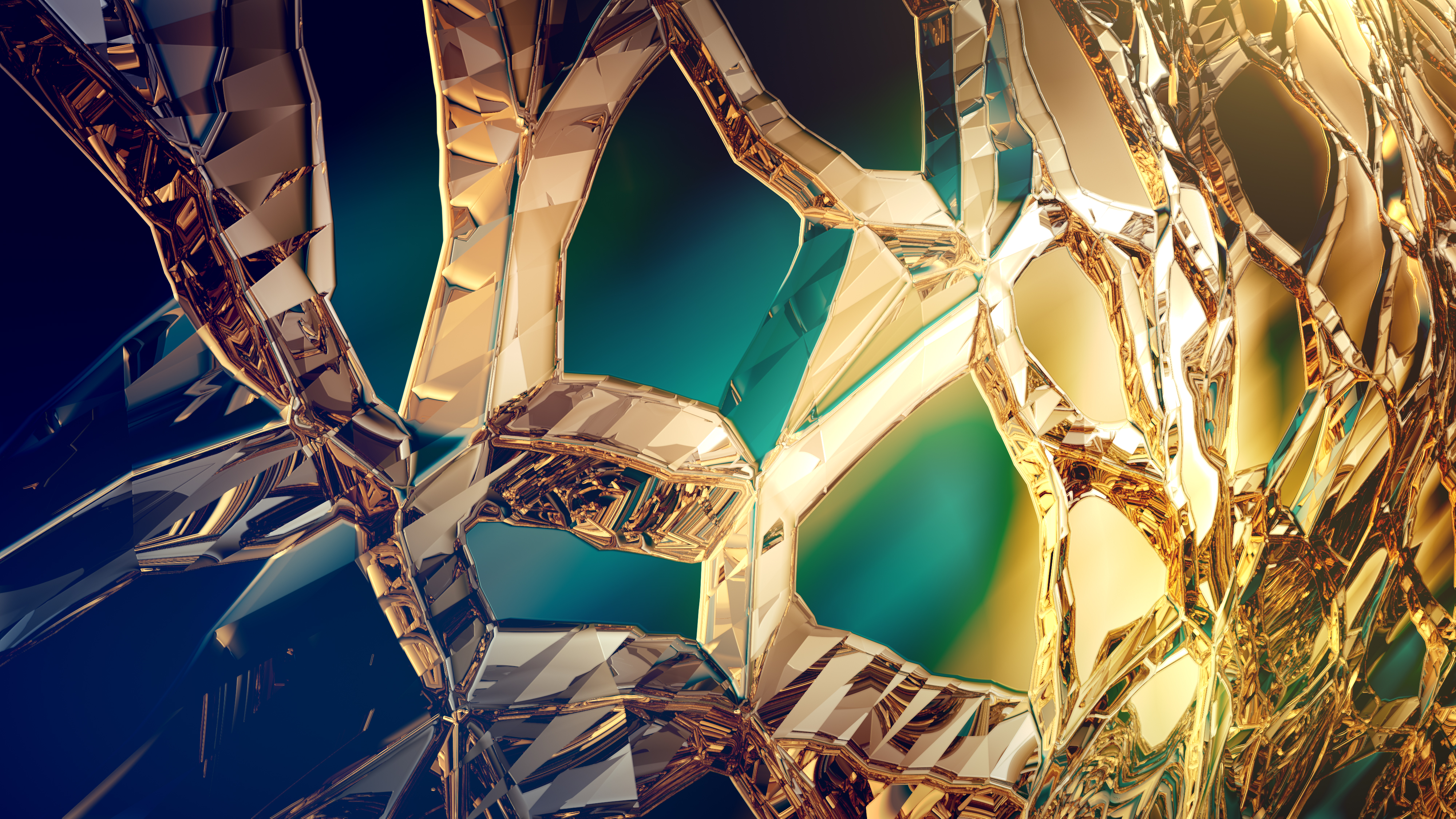 Discover our technology offers on the SATT Network website

Here, a deposit of grey matter 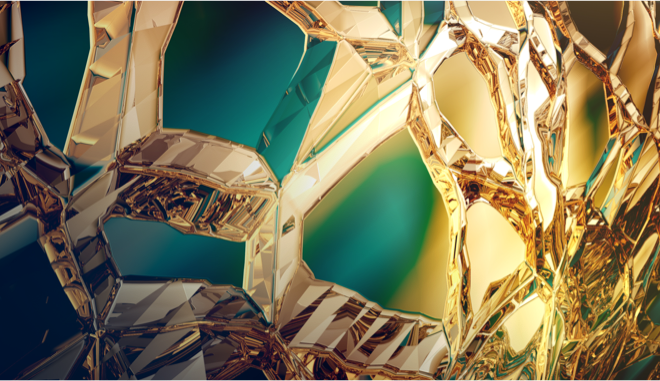 Research is one of the building blocks of societal progress. It shapes a playground in which commitment and investment must participate in global and virtuous evolution for the greatest number of people. It allows to launch start-ups and to perpetuate the companies that use it by creating new applications to remain competitive.

Everything is accelerating.
What about you?

Tell us everything
See our start-ups